A Message from the Minister 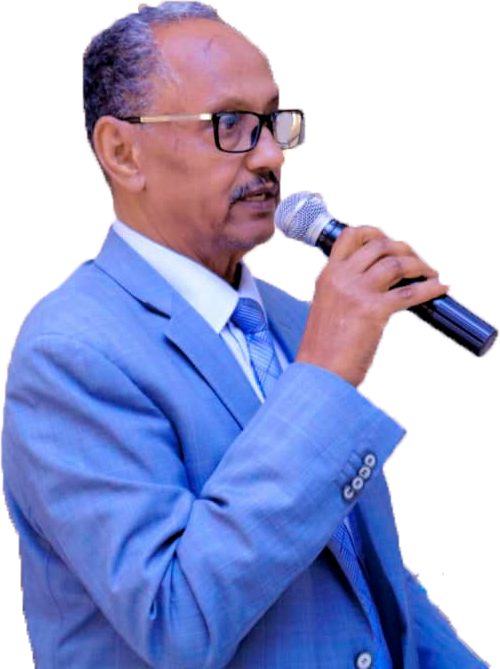 Somaliland has made remarkable progress since the devastating civil war in the 1980s by restoring peace and stability without outside help. Consequently, we have adopted a democratic system of government in which all eligible citizens are able to participate in free and fair elections held regularly. Evidently, a considerable achievement in the areas of education, medical services, water expansion, and infrastructure has been made. Furthermore, political and commercial ties with the neighboring countries, including Djibouti and Ethiopia have been secured. Trade between Somaliland and some countries in the Middle East has reached a comfortable level. Livestock husbandry and export which have always been the backbone of Somaliland attract consumers in the Gulf States, Yemen, Egypt, and Kuwait. Especially, sheep with its reputation of having tender, good taste, and low-fat mutton is favored by the consumers in Saudi Arabia and UAE. Cattle are normally raised in fairly harsh environmental conditions are reputed to have better quality, reasonably lean, and tender meat is mainly exported to Yemen and Oman.

Notwithstanding that Somaliland has a coastline of 850 Km with diverse species of reef fishes, pelagic fishes cetaceans, birds, turtles, coral reefs, fauna, seaweed, and mangrove, there is only a small-scale of fishing that takes place along the coast centered at Berbera, Seysac, Maydh, and Lasqoray. Therefore, the fishery is one of the sectors with great investment opportunities in Somaliland. Direct foreign and joint-venture investments in the fishery will undoubtedly improve the economy and create thousands of jobs. Agriculture is another area that requires expansion throughout the nation. Approximately, 95% of the potential farming land remains either uncultivated or under cultivated.

Somaliland’s deposits of oil and coal have attracted foreign investors, including Genel, DNO, and Ophir, and agreements of exploration and production rights have already been reached. Somaliland has also large proven deposits of minerals, including gypsum, gold, iron, lead, and quartz. There are also gemstones, such as emeralds, rubies, garnets, sapphires, aquamarines, and opals. The cement factory at Berberaonceused to produce enough cement for all Somalia was unfortunately destroyed during the civil war. Therefore, Somaliland welcomes any investor(s)interested in rebuilding the factory and that will improve the economy and create a significant number of jobs. A pilot project of wind and solar energy at Hargeisa International Airport has been successfully completed and is operational. As a Minister of Trade, industries and tourism, I unequivocally guarantee the security and safety of any investment in Somaliland as well as the smooth process of registration and it is virtually certain that investors will get satisfactory results.